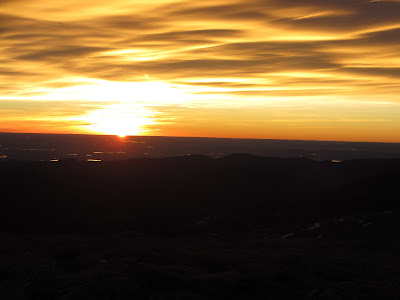 I took advantage of the lack of snow in the area to run one of my favorite loops over Granite Pass and Storm Pass in RMNP.  Yes the trails were easily passable in trail running shoes (no extra traction required), but the elements above timberline this morning were a reminder that it is late November.  I did make myself a temporary shelter between some boulders on Granite Pass so I could at least enjoy the sunrise.  A bit blustery up there above 12000 feet.  The weather was actually quite pleasant once I dropped back down below the trees on North Longs Peak Trail.  As expected, I didn't see too many people.

Some photos from the morning 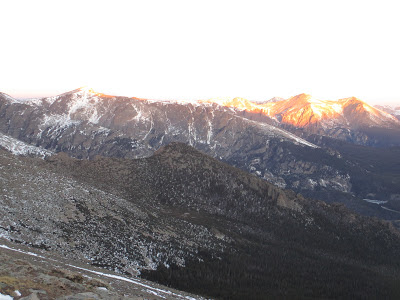 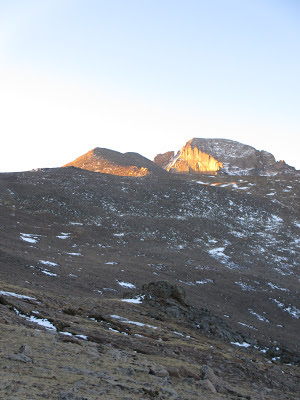 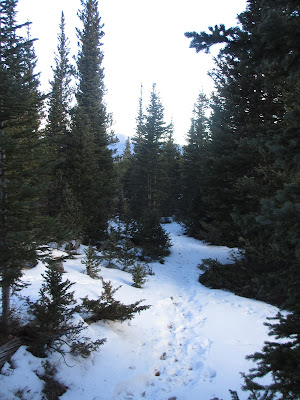 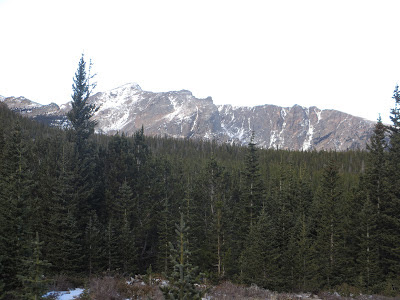 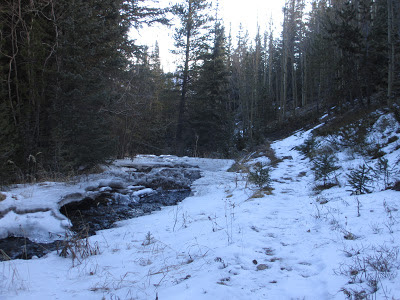 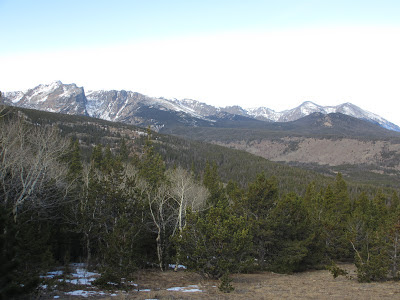 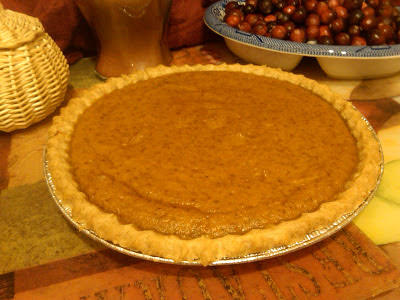 Thanks for family, friends, good health, and open grocery stores on Thanksgiving morning so I could buy the pumpkin pie I promised Maddy but couldn't win at this year's Fort Collins Thanksgiving Day Run.

Sharing a four mile loop around the Old Town and City Park with thousands of others has become a Thanksgiving morning tradition here in Fort Collins.  Some years I even try to do it painfully fast, including this year.  Based on some recent track workouts and generally feeling pretty good about my current fitness, I made the bold prediction to my family that this year I was going to bring home a pie.  Uh oh, now I was committed to running this thing.

After some intense research of historical results, I determined that top 3 in my age group would require probably a low 24 minute effort.  To be safe, I would just try to break 24 minutes and the pie should be mine.  Even though I just did my first road run in over 5 months on Tuesday, and knowing that I would be the only one sporting trail running shoes up near the front of the pack, I still thought sub-24 was a realistic goal.

So with more nerves than I ever feel before the start of a 100-miler, I took off at what I thought was a 6-minute mile pace.  Actually the first mile felt pretty smooth and controlled and I hit the Mile 1 marker at 6:04.  Not bad.  I think mile 2 is the toughest mile of the course, slightly uphill and today into a pretty steady headwind.  So I upped the effort a little hoping to maintain pace and hit the Mile 2 marker with a 6:10 split.  Getting out of the wind as we would skirt through City Park and then hitting the nice gradual downhill of Mountain Avenue, I was still confident of running a negative split and breaking 24.  Expecting to see a sub 6 split at mile 3, I instead see 6:27!  Ugh!  At that point, my confidence just sunk.  I knew there would be no sub 24 and considering that there seemed to be hundreds of runners ahead of me, I had no ambition to really push the last mile.  I just ran on cruise control until hitting the turn onto College Avenue just before the finish.  As I hit the turn, there was Slush right on my shoulder.  Obviously, the race was back on at that point (and we were in the same age group, so who knows if a pie was still in play).  My trail-running mate was no match for my finishing kick (or he just spent too much energy chasing me down).  It turned out that we were just battling for 4th place anyway.

The last pie in our age group finished in 24:16.  I don't think I could have made up that time (almost 30 seconds) even if I hadn't coasted most of the last mile.  Always a fun morning, seeing many friends, and a great way to start another Fort Collins Thanksgiving.

The general consensus at the finish line was that Mile 3 was long, so I probably should have worn my GPS watch or just ignored my watch altogether during the race.  This was still my fastest race here in 18 years, so I can't complain.