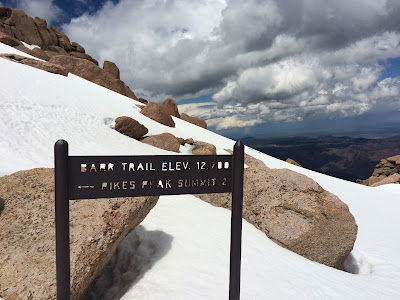 I would have guessed it to be more like April than June up on the mountain, but I still always find it more than worth the trip to this prominent peak 100 miles south of Fort Collins.  All the reports were telling us it was probably too much snow to the get to the top, much like the whole Front Range right now, but Kristel and I were hopeful.  We at least knew we would get more time at altitude than we have been able to get all this year, a good thing with Hardrock potentially on the horizon for both of us (still moving up the wait list).

As expected, the snow was pretty substantial above 11,000 feet.  We were lucky though to catch the snow in just the right conditions to give the summit a try.  Of the many Pikes Peak summits I have done, this was by far my most enjoyable.  We saw nobody else on the mountain above timberline, until we got to the summit house.  Pretty crazy seeing all the tourists getting off the Cog Railway wearing flip flops.  They all looked at us like we were pretty crazy too.  Kristel's first 14er!

We rounded out the weekend with another climb to the A-Frame shelter at timberline (12000 feet).  With the bright sunshine all morning, we got reports from a couple of climbers coming down that the snow was getting really soft.  We decided one summit was good enough for this weekend.  We also had a good time hanging out at Barr Camp.  Great to see Neal and Theresa back running the camp, at least until the next caretakers come in this summer.  Also spent some time on the mountain with soon-to-be Leadman Shad, soon-to-be Hardrocker Kircher, and JT (no "soon-to-be" because he's already done all that).  Good times!  Didn't even feel like a near 50-mile and 14K climbing weekend, but it was.  I guess that is why I love Pikes Peak. 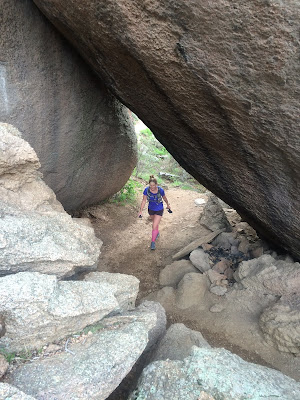 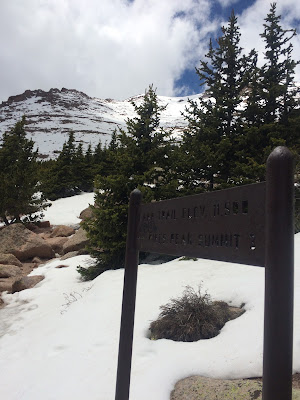 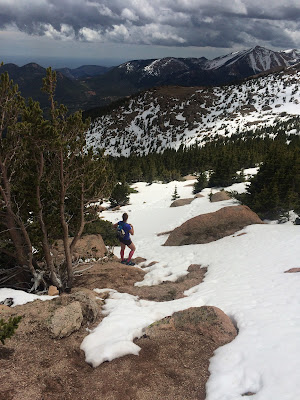 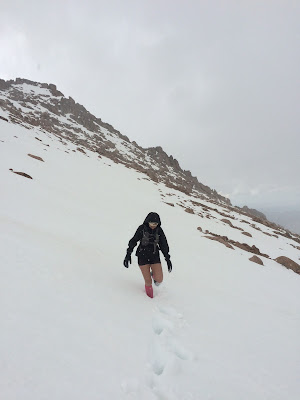 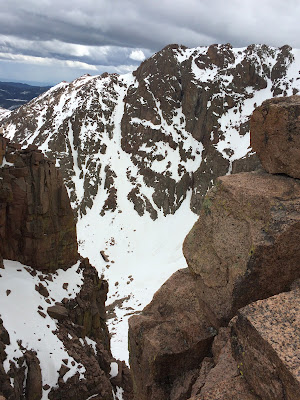 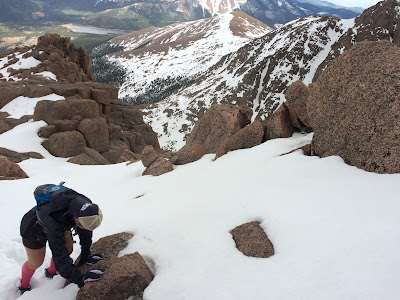 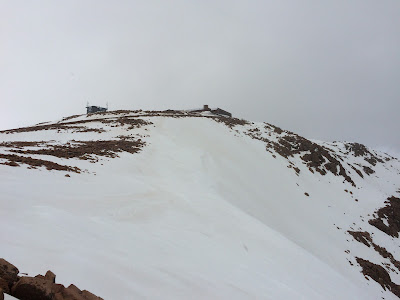 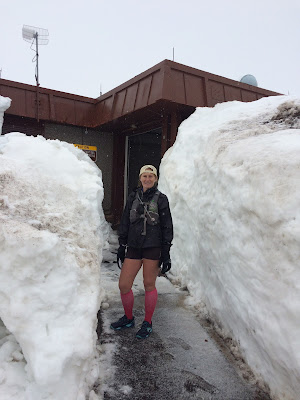 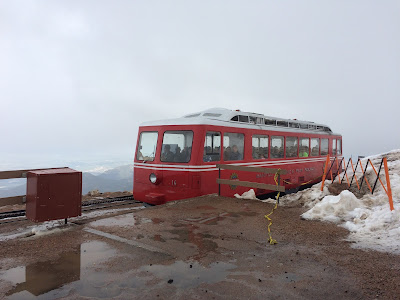 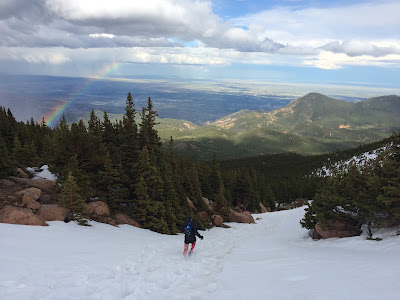 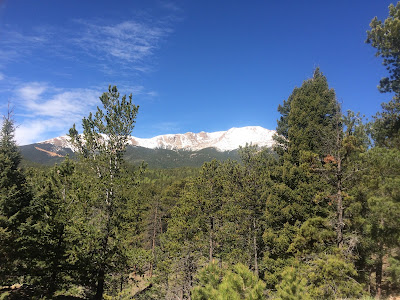 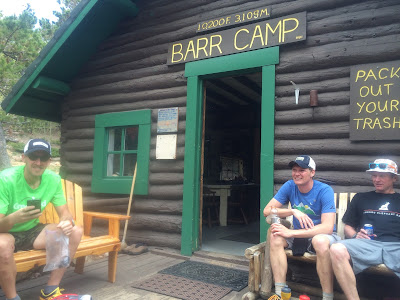 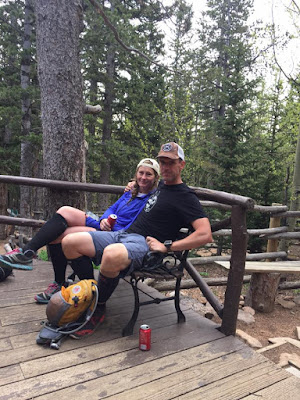