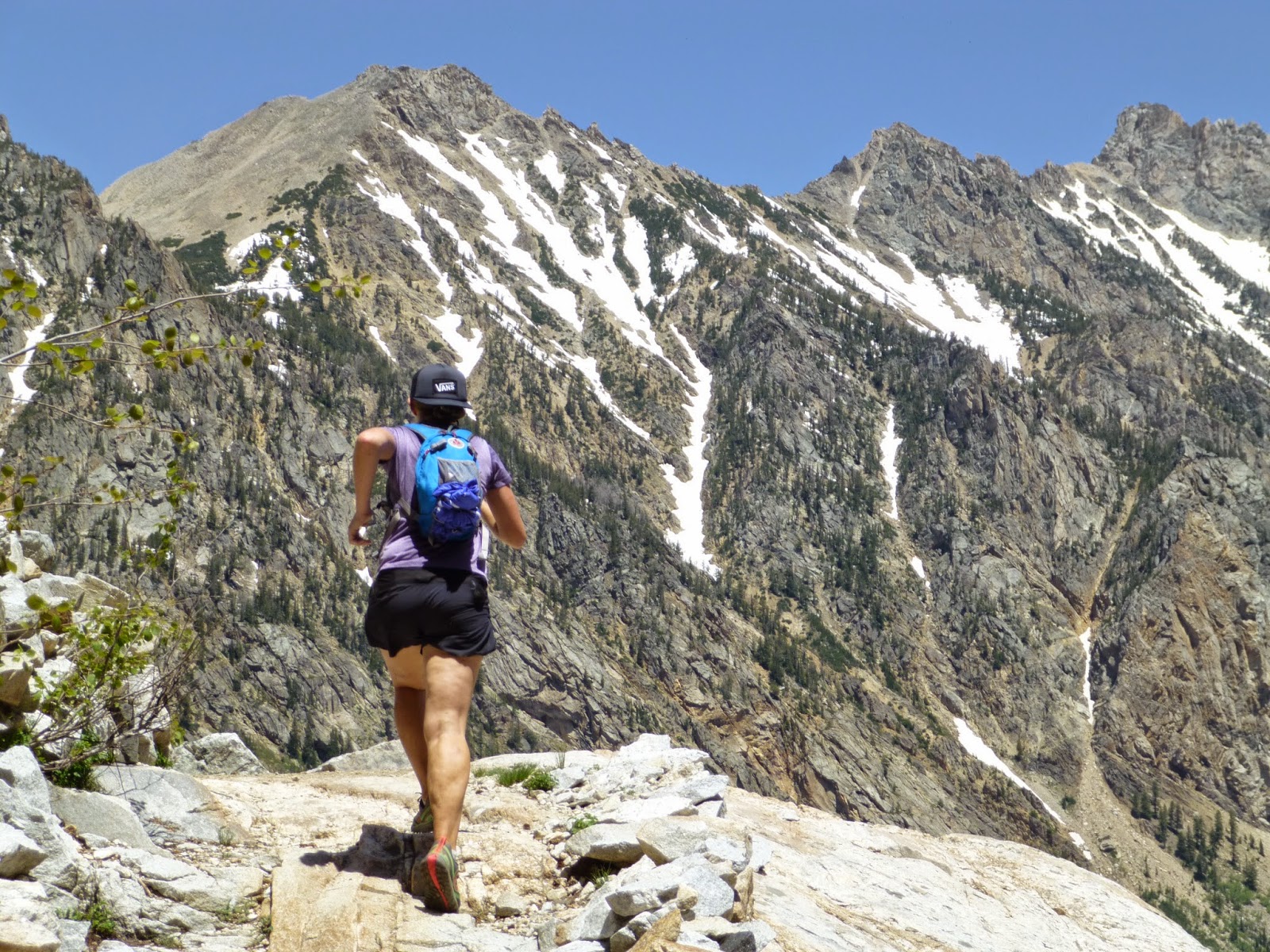 Some of the most spectacular mountains (if not the most spectacular) in all the Rocky Mountains, the Tetons!  Kristel and I spent the 4th of July holiday weekend barely scratching the surface of this great network of trails in and around Grand Teton National Park.  With tentative plans of doing a full Teton Circumnavigation, it was still a bit too early and the deep snow made the trails nearly impossible to follow over the passes.  We ended up covering much of this loop, however, over two days.  Day one took us from Jenny Lake, up Cascade Canyon, and eventually near Hurricane Pass.  The next day we ran up Death Canyon from Phelps Lake to the Alaska Basin Trail.  We then made our way as far as we could toward Static Pass, again to be denied by the snow.  I can't wait to come back again, next time a little later in the summer. 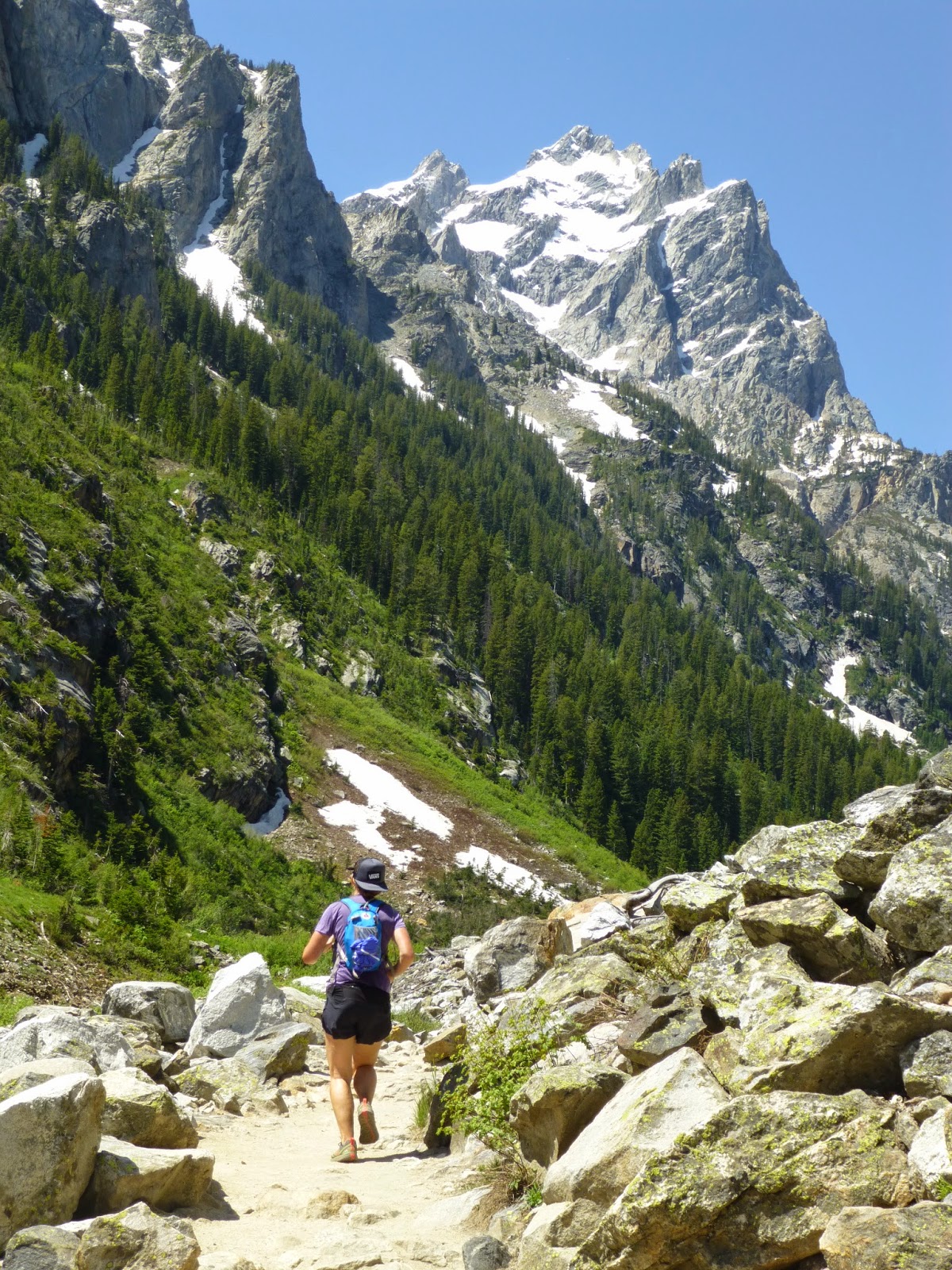 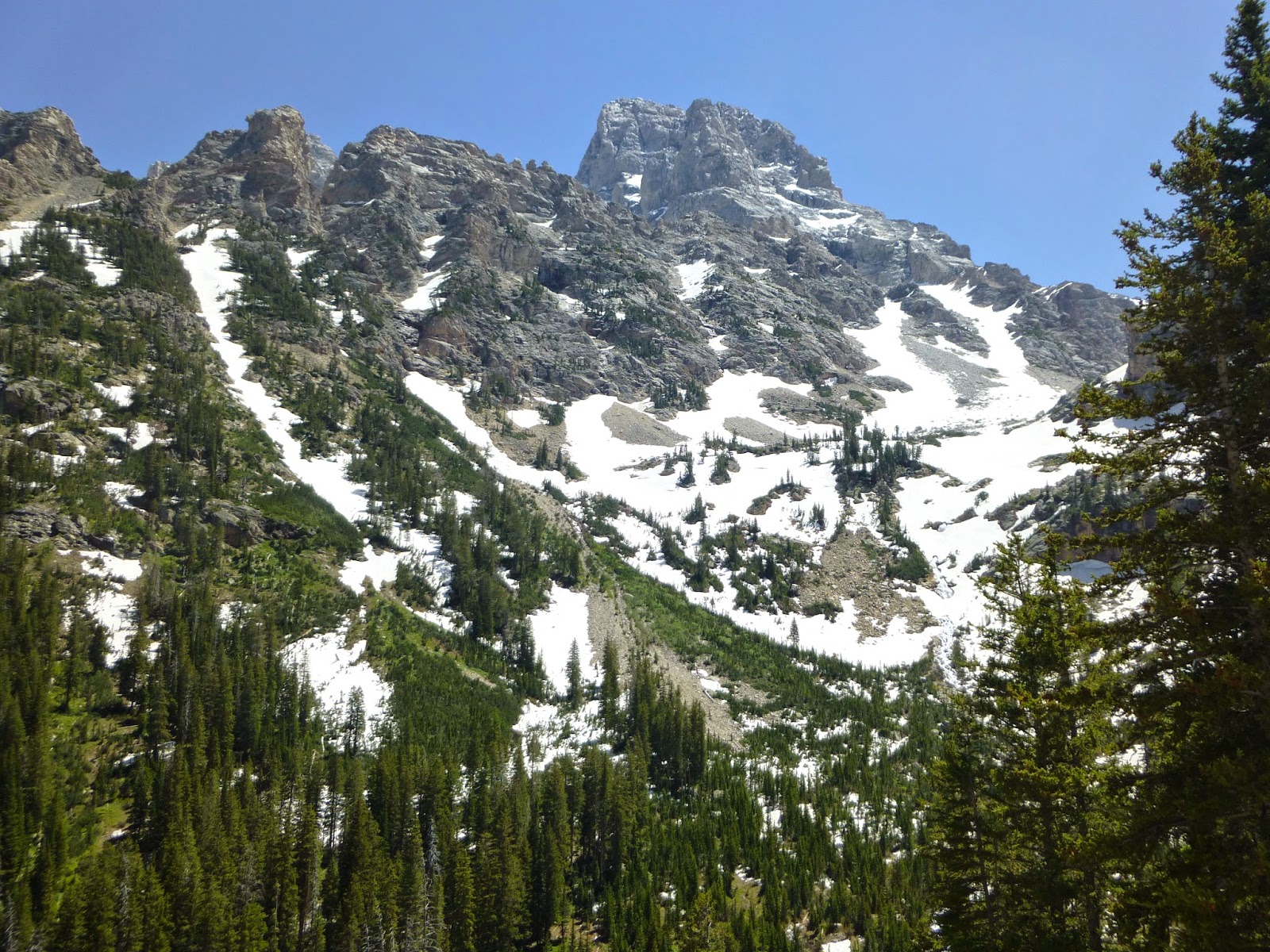 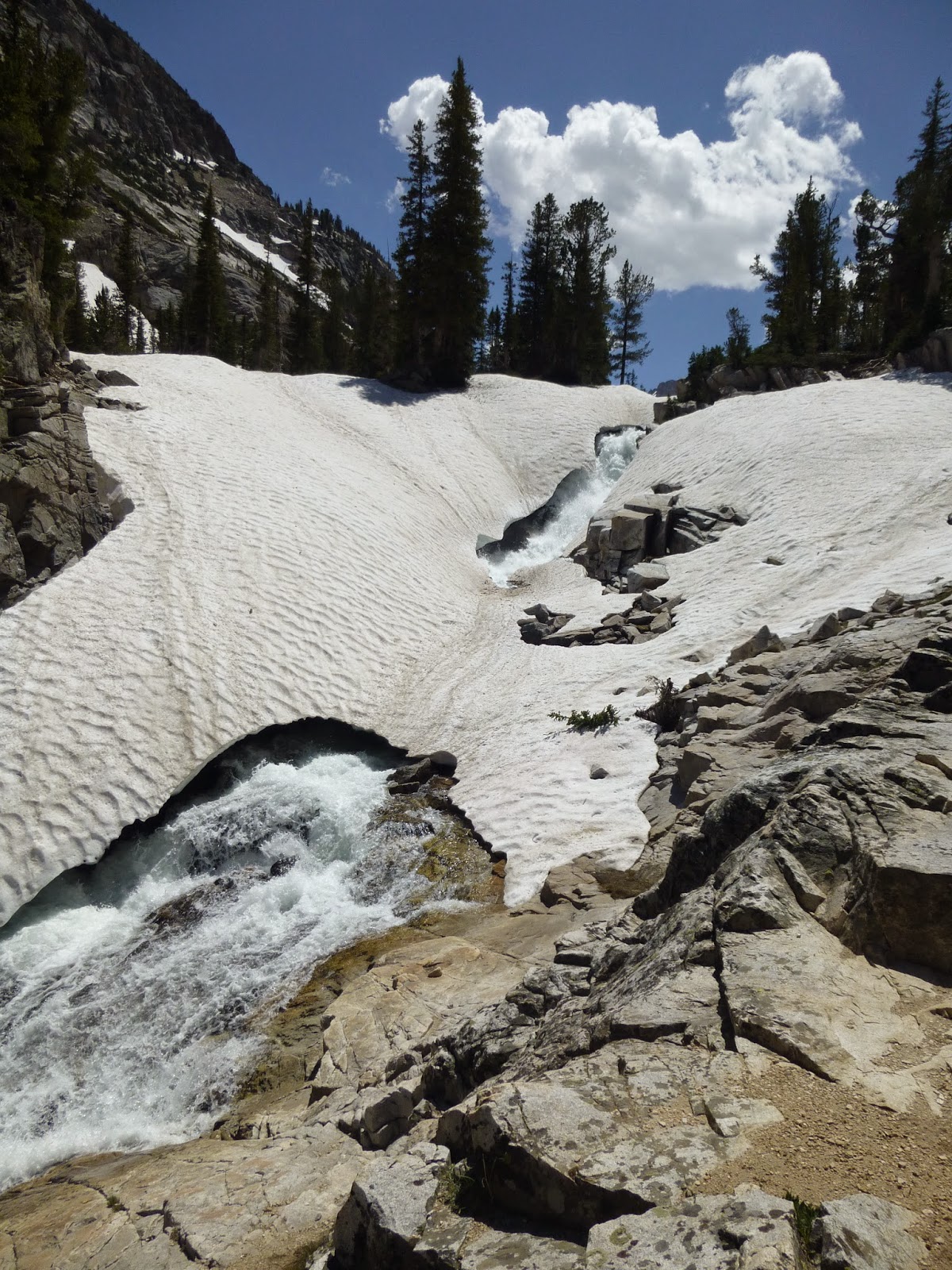 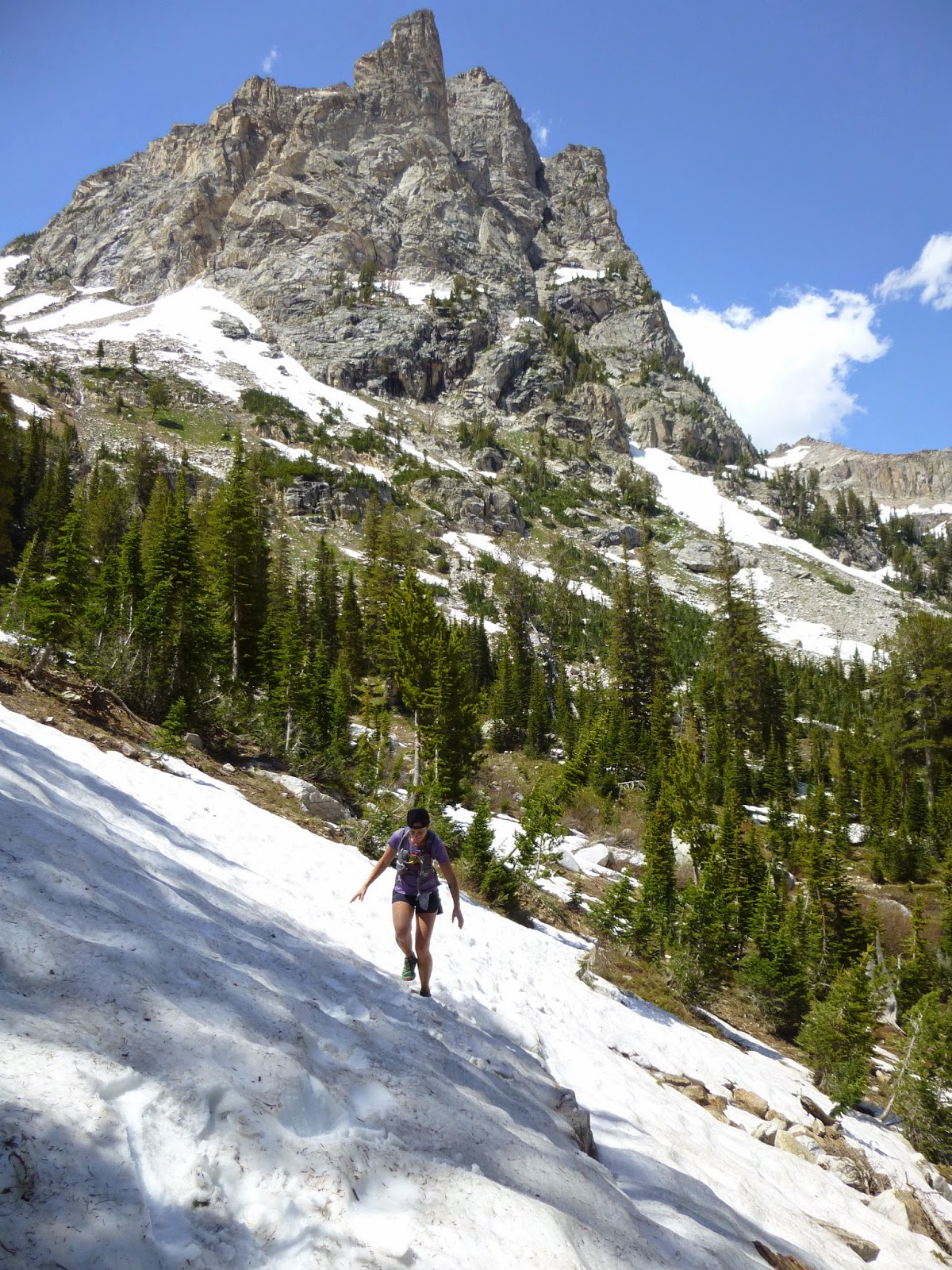 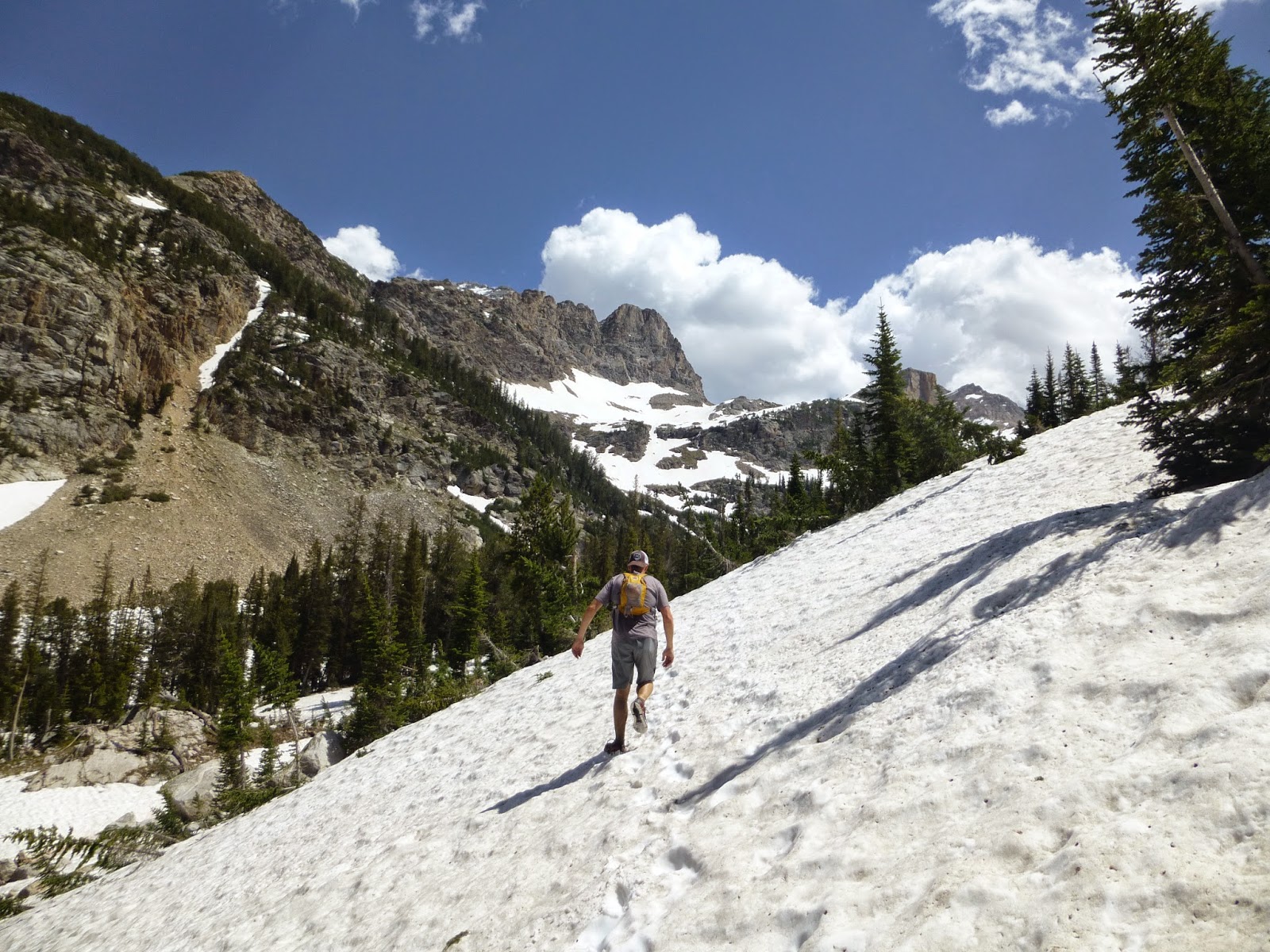 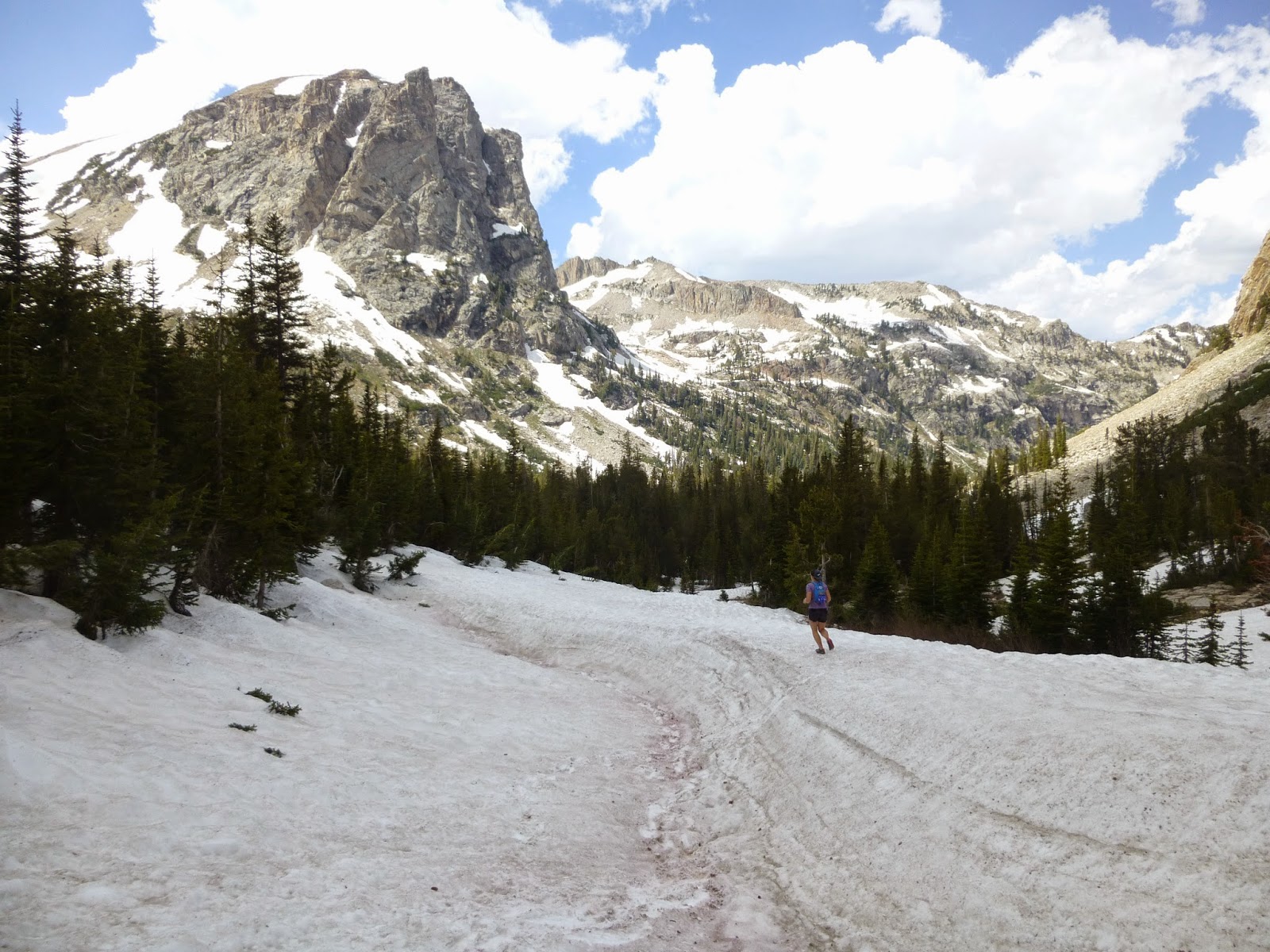 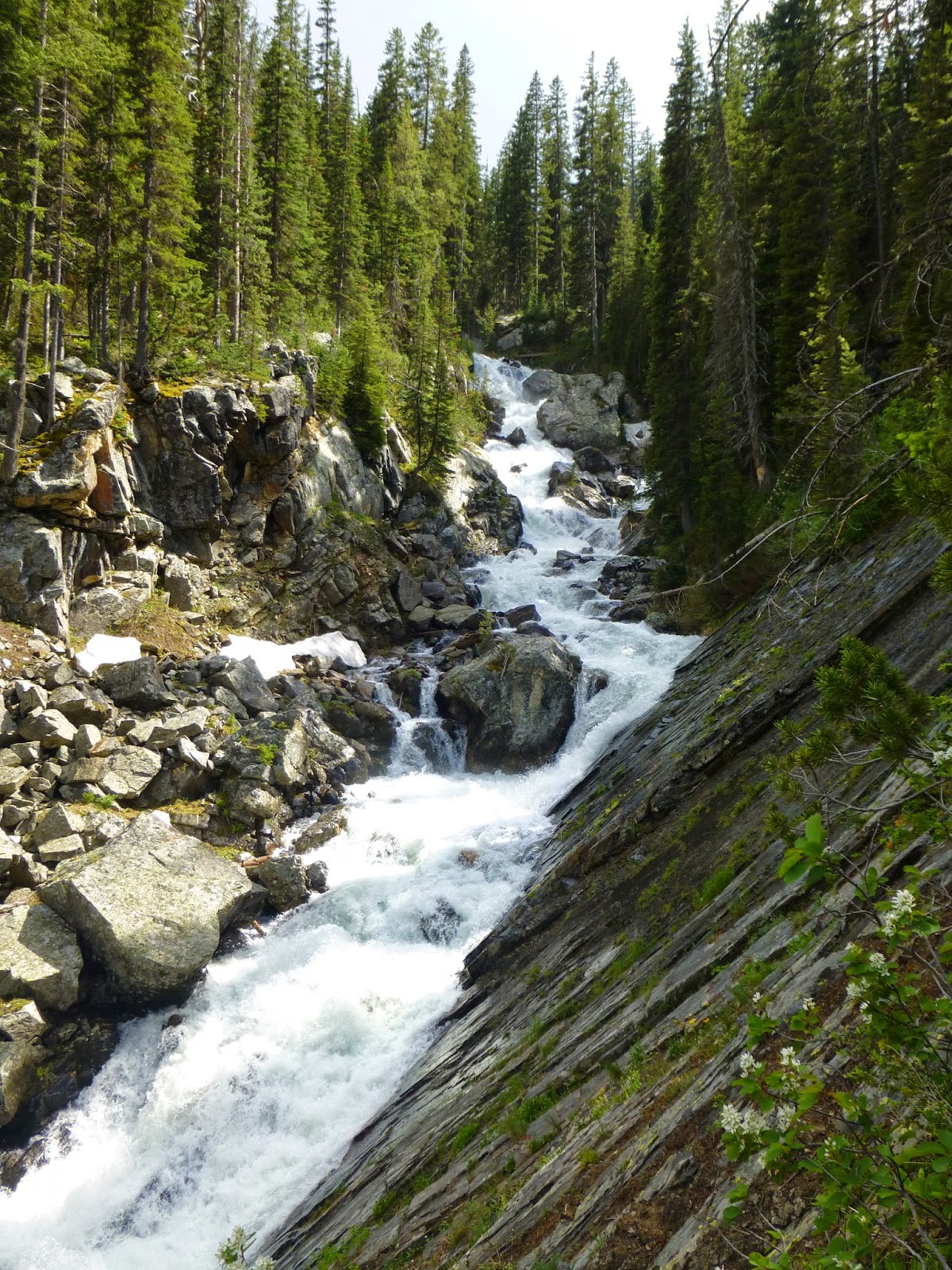 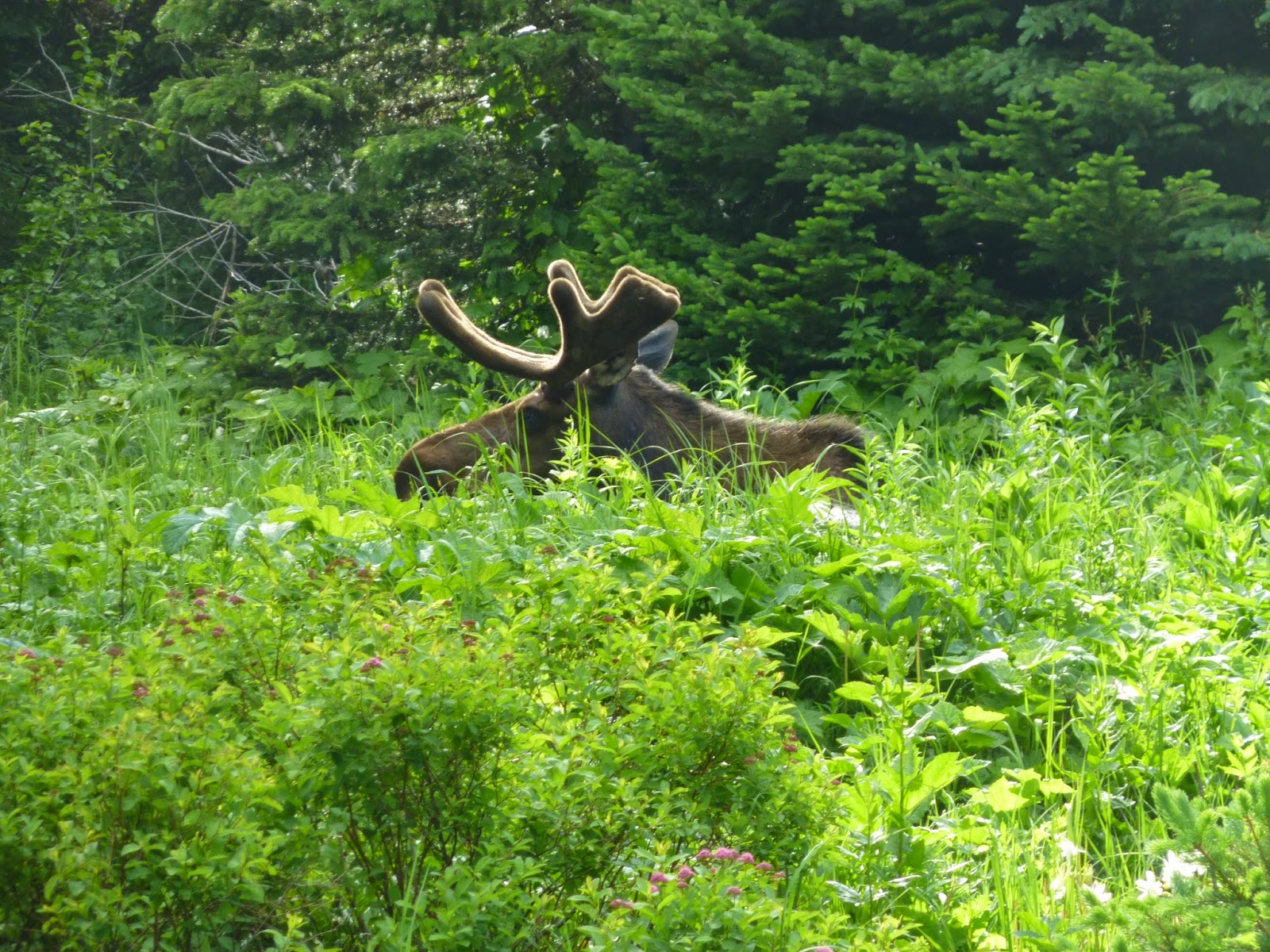 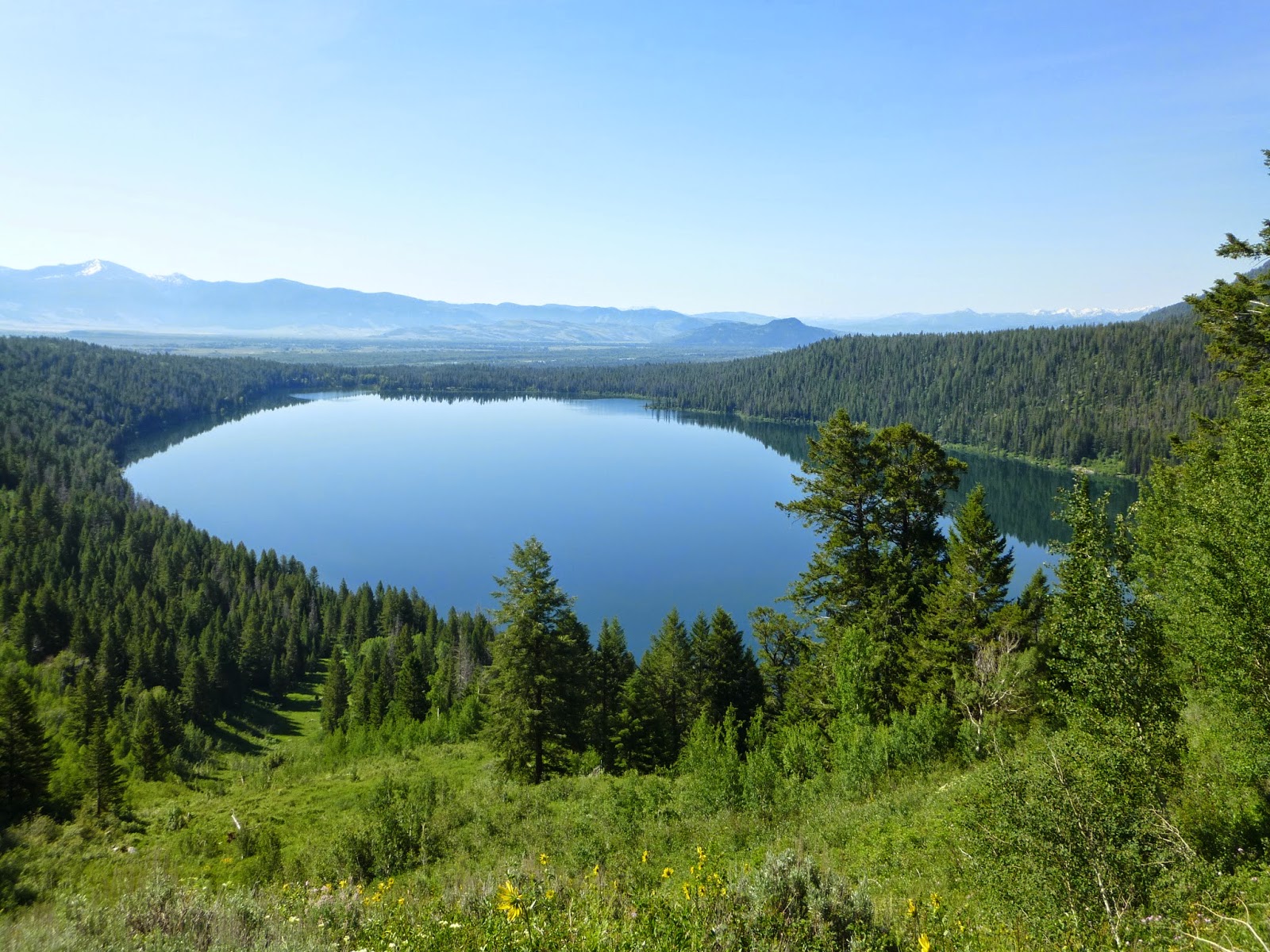 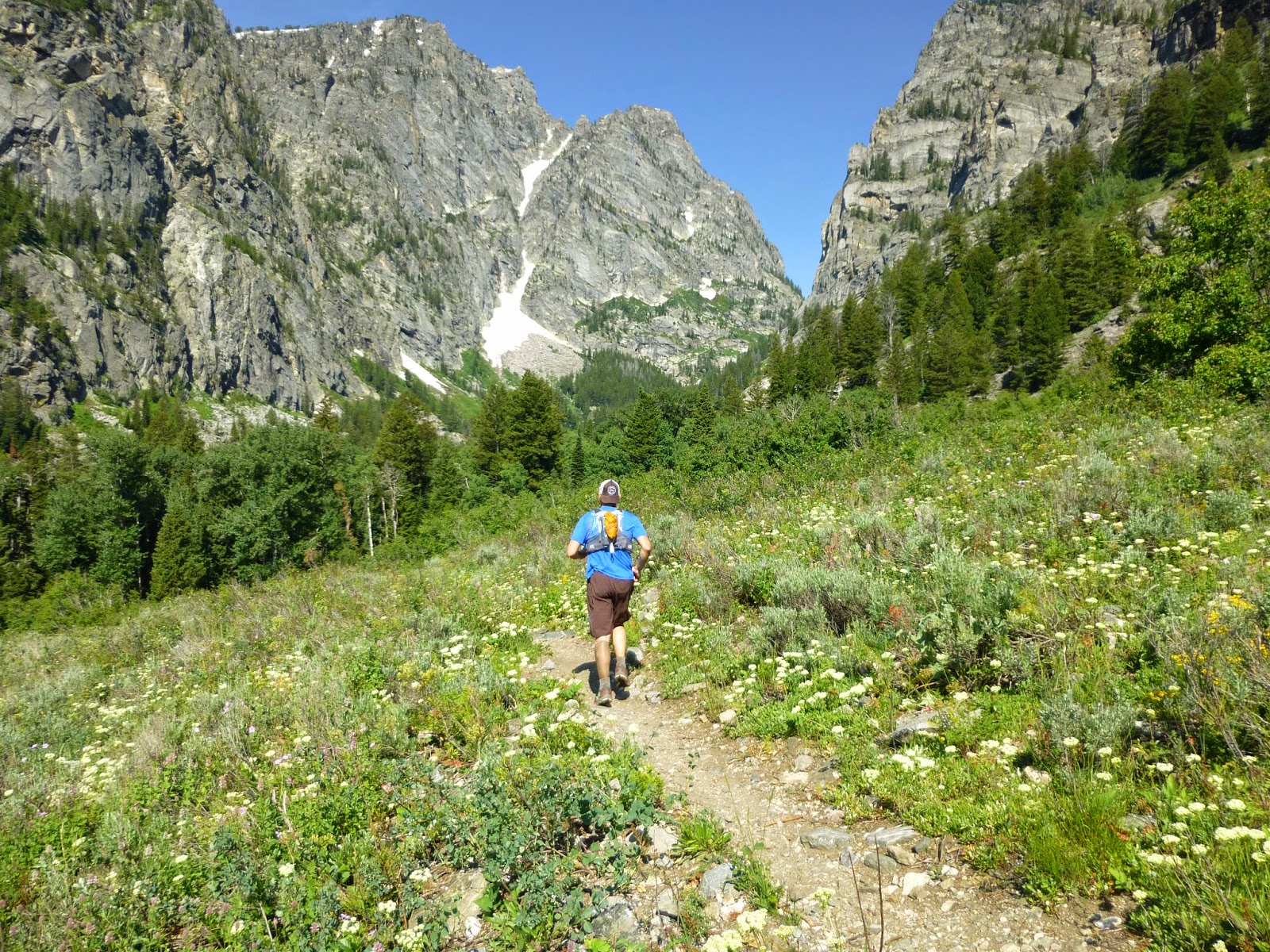 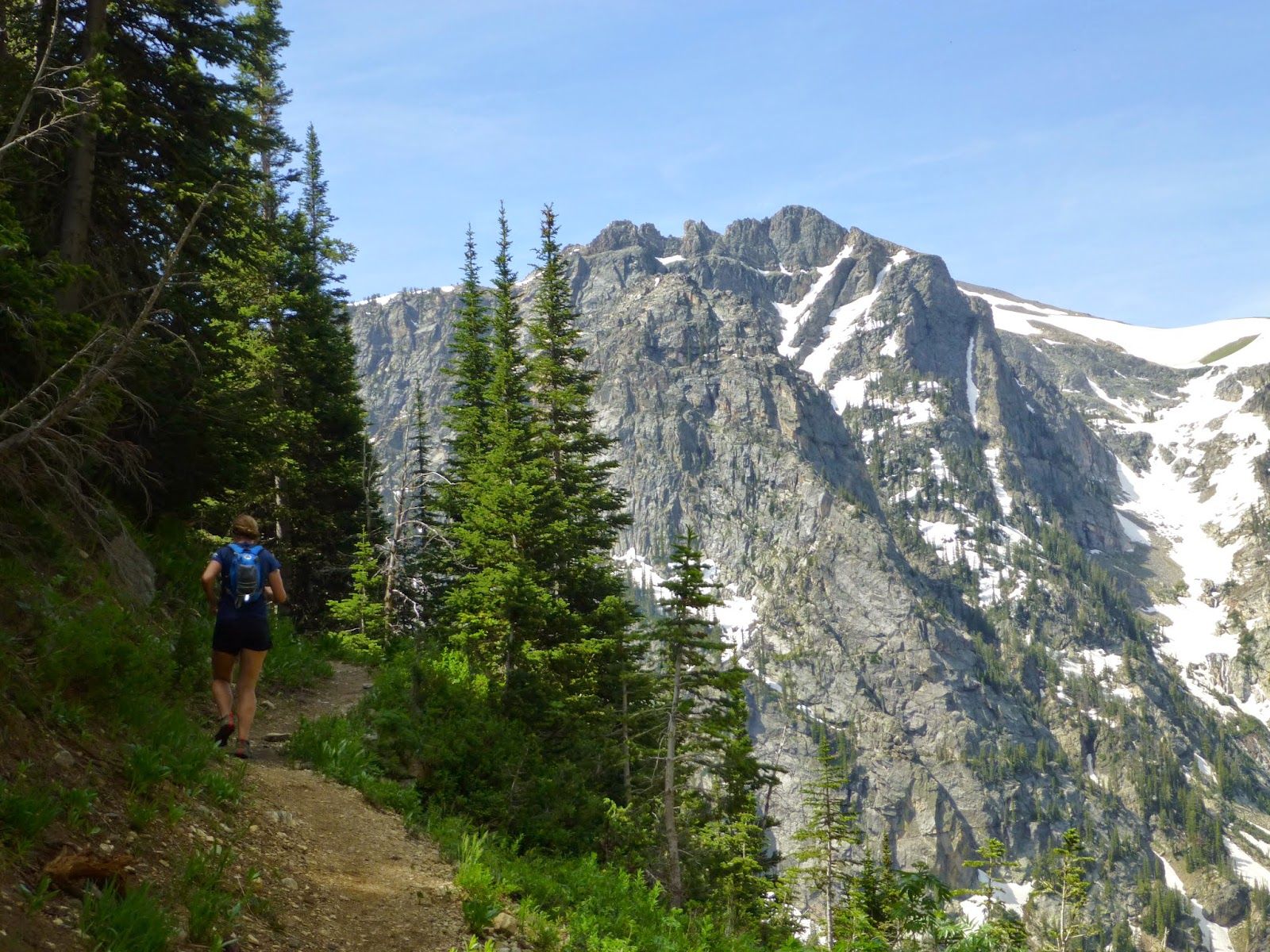 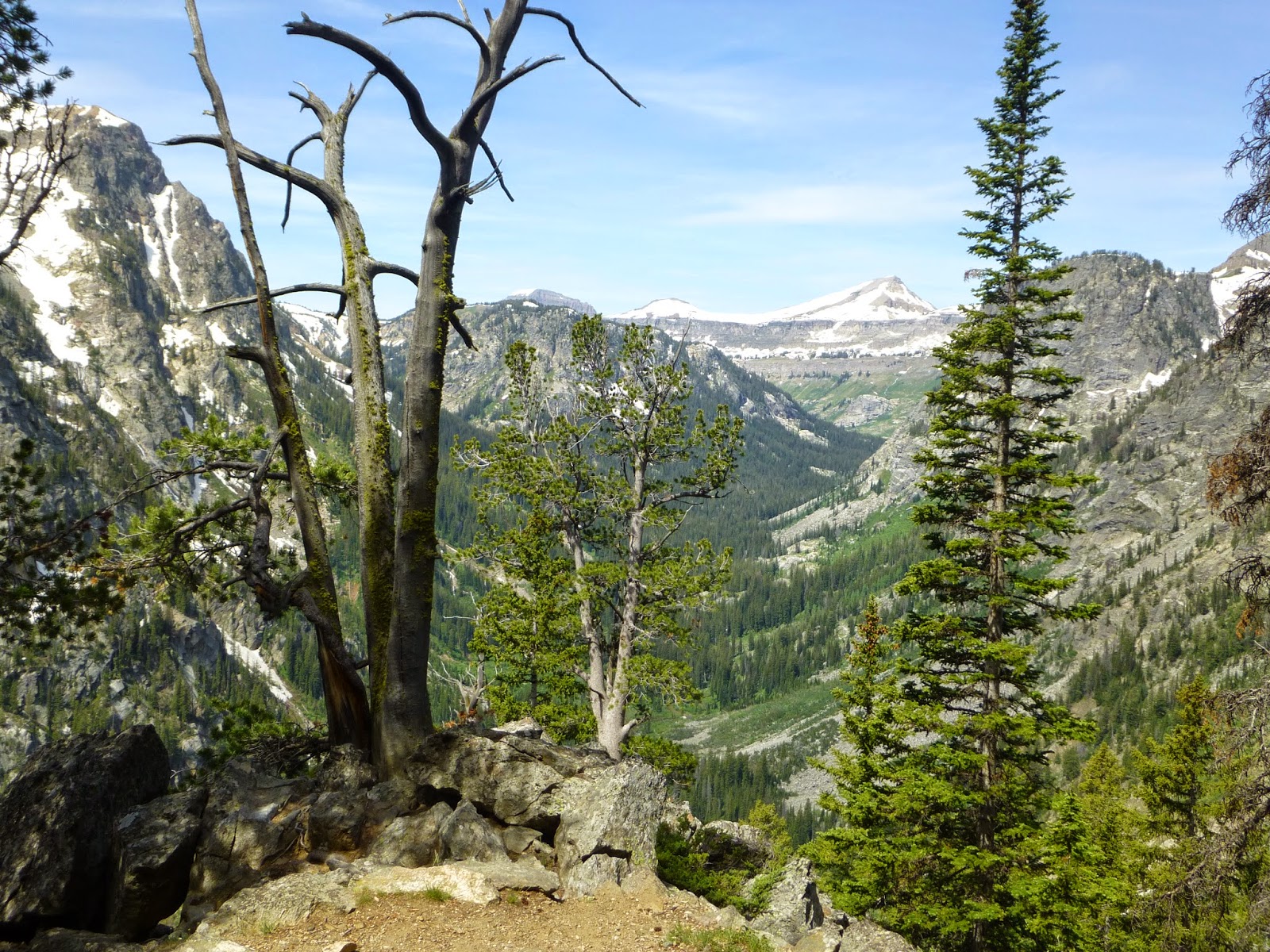 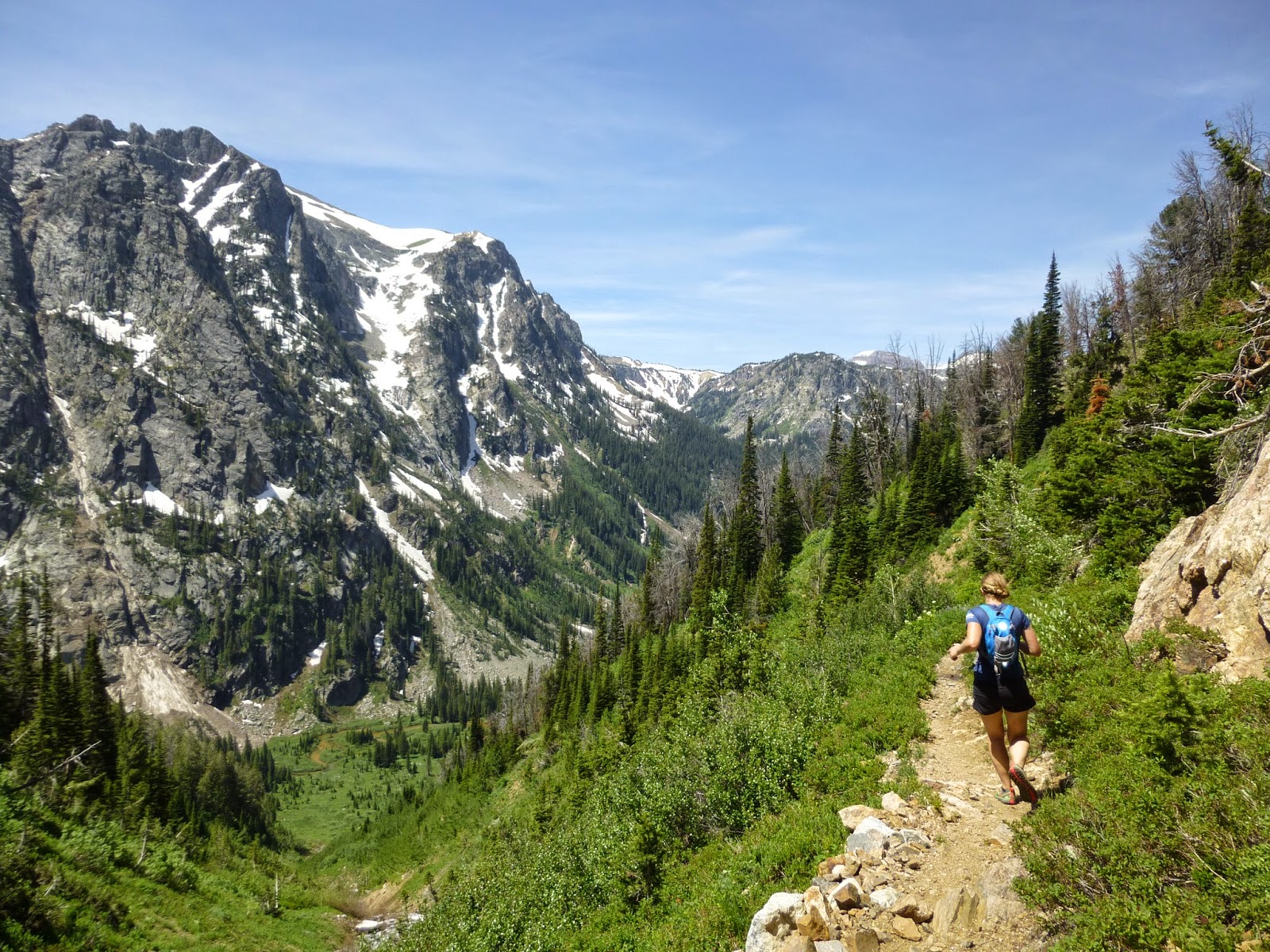 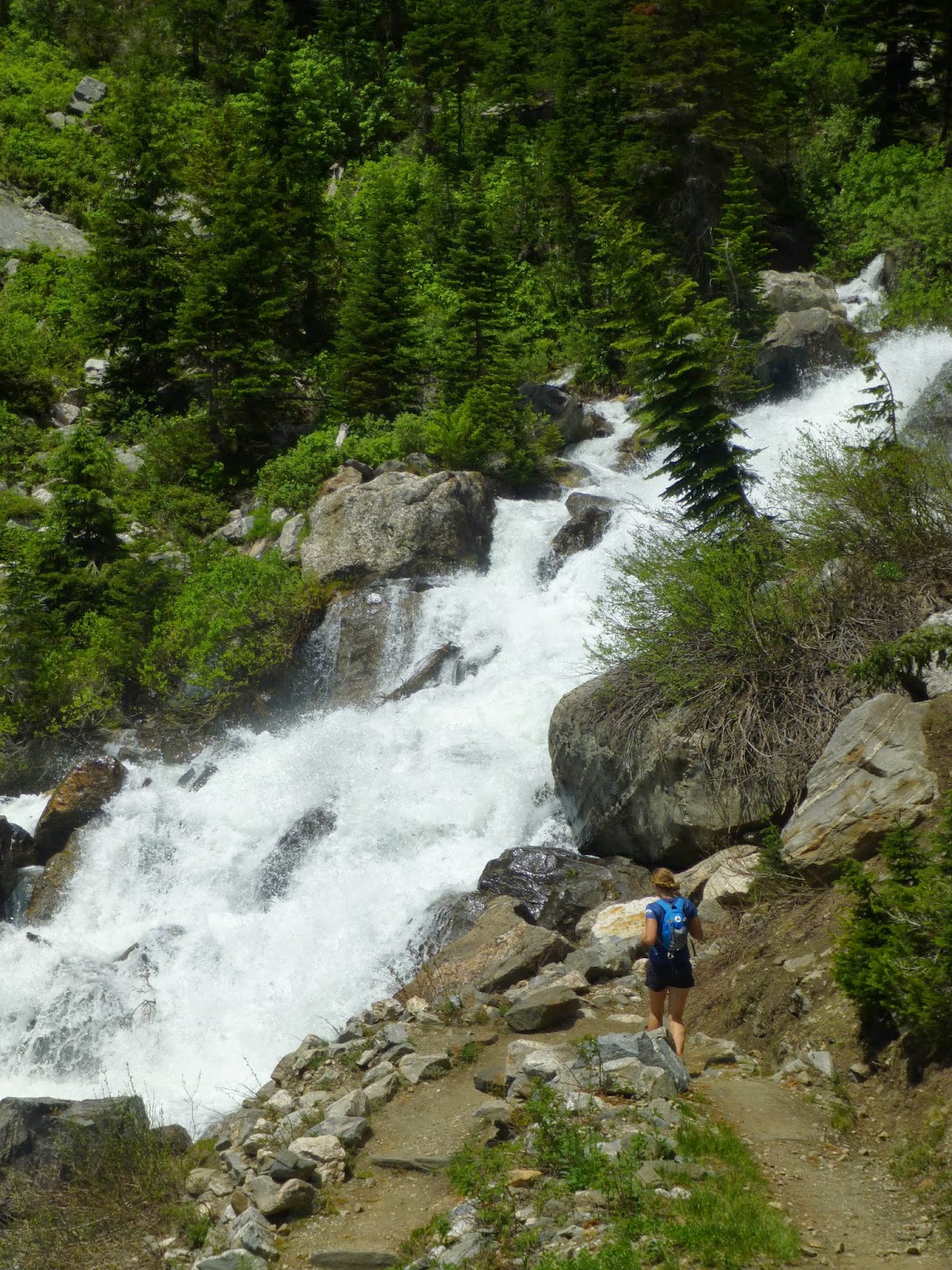